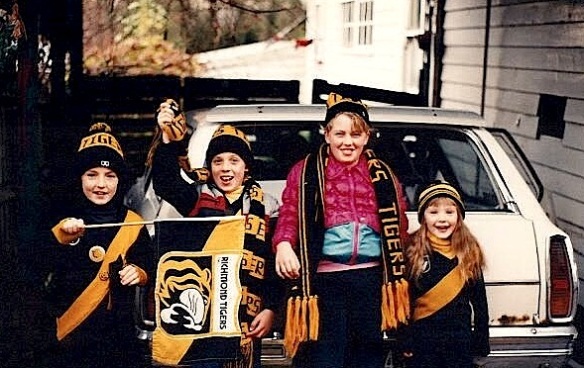 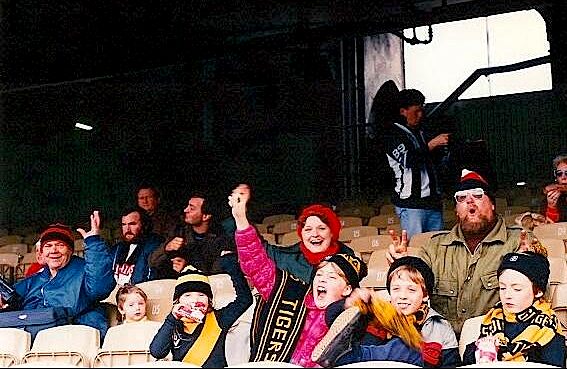 3 thoughts on “Home movie-Richmond v St.Kilda from 1990 (thanks grandpa!)”